Week one blew away the past. A tsunami concentrated its power on the shack I occupied, and I discovered wattle and daub dissolves.

Week two I think was meant to re-align a future by reassembling components, envisioning pavilions of peace, and planting thyme for aromas of permanence. I tried, but failed. Here’s why.

In examining what Olderwiser might have to say in a years time I got permission to ‘lose myself creatively’. Great. Run with that. No daydreams were possible. At my age that’s kinda silly. What was I doing that would cause me to be missed? That purple patch? Reconciled by writing the life ( as in memoir) that might explore the repetitive patterns within any family that remain unseen but destructive. A sort of re-assembly from the debris on the beach. The figurehead toppled slantwise was George Eliot about whom I know what nobody else does, and why she snaked through stories nobody believed. I discovered in the recesses of the British Library my grandmother spoke the truth and it explained why we had a first edition of Daniel Deronda signed by GE and inscribed to a great great aunt.

Relating to? A new audience? How different? My own memory rather than the memory of evolution that nobody reads. It is also the anniversary of George Eliot in 2019. For once madame is faintly commercially aware.

I thought I was doing well. Two feet forward.

I received a phone call from a publisher urging me to let him have sight of THE book (currently called Involution-thanks to another authority I listened to!) with an eye to republishing! Under a different title. Maybe also to write a screenplay from the novel describing why it is not as insane as it might appear. Could I run to regular podcasting? Just three times a week?

Now after four years of averted eyes, and ‘poor thing’ it was , I admit, very affirming. Any author would leap for joy. I did at the time (yesterday pm). Then I realised that having destroyed my house I would be blown over by any wind. Maybe this was just a squall?

Last night I had a dream. I was looking down on the entrance to a slightly scruffy house with certain potential. At the gate were three fountains, one noble marble catching the sun, one a zinc tub and the third a kind of water barrel. My first thought was ‘what a pity, they all detract from one another. It only needs one’ Who in their right mind would…? 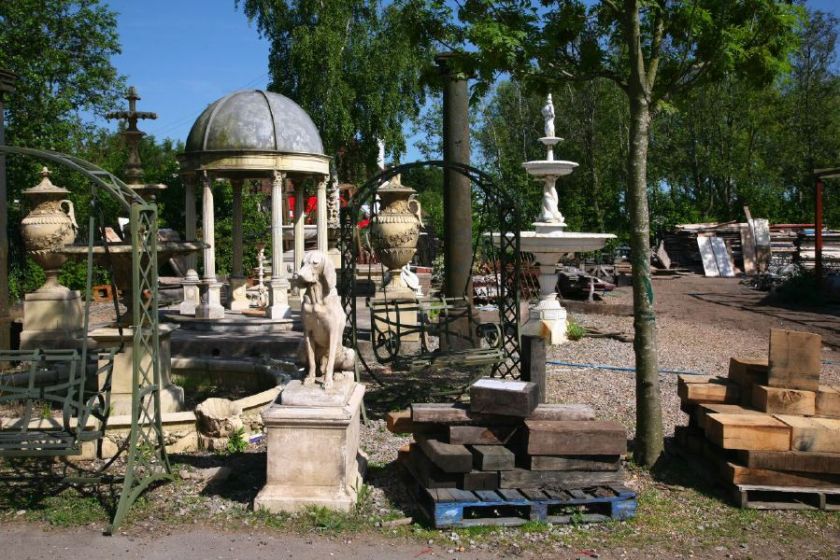 So which is the fountain to keep? Which is the right mind? Until I can answer this I cannot answer the current question from John Jantsch.

What can you stop doing in 2016 such that it would allow you to focus on higher payoff activities? #Payoff

I genuinely seek advice from this perceptive group. I cannot manage both together. Undoubtedly if THE book (re-titled) reached more readers it would seem more marble than zinc. It would take every bit of energy and time. But is that the marble? Is an idea, however crafted, more solid than a life of experience?  I am at a loss which way to turn. All opinions would be welcome!